Matria is a communication service with a gender approach, against sexist violence and towards a society of coexistence. We are an open space to visions, stories and voices that, even in the face of hyperconnectivity and overwhelmingly diverse sources and content, are often excluded or delegitimized.

Matria was created in April 2020. Coinciding with the arrival of the COVID-19 pandemic in Cuba made us address first of all how the health and economic crisis would affect women; in order to contribute with alerts and proposals to the design of policies to cushion the impact.

On March 8, 2022, after a first stage with the Colectivo + Voces, as an umbrella organization, Matria relaunched itself on its own website: www.matriacuba.com.

During our first two years we published more than 180 articles, interviews, reports, testimonials and video-podcasts, thanks to the commitment of over fifty authors. We also had a monthly newsletter.

WHAT WILL YOU FIND IN MATRIA?

We follow a feminist agenda and promote the rights of LGBTIQ+ people; we monitor public policies and legislation of interest to these groups in Cuba and other countries as a reference; we tell stories that make conflicts visible, serve as inspiration, or both; we devote efforts to the promotion of sexual and reproductive rights; we promote approaches to childhood and adolescence, as well as to the elderly; we approach the body as a territory of dispute, as well as maternity, gender roles, liberating education, inequalities and racism.

Under the tag “Pater” we include a section dedicated to new fatherhood models and other expressions of being male not responding to the patriarchal canon.

WHAT THEY CALL «MISSION»…

We are a communication service with a gender lens, against sexist violence and towards a society of coexistence; a journalistic space for exposure and analysis on issues of diversity, equity and inclusion in Cuba, with a human rights approach.

Becoming a reference multimedia service, a facilitator of networks and associationism that favor the emergence of actors and paths to social equality. Manage, from constructive journalism’s principles, a voice that helps create and rebuild social tissue in Cuba, as well as diversify and strengthen the Cuban public sphere and therefore the country’s democracy.

We look forward to communicating with a diverse audience, including people with prior approaches to the issues we deal with (academics, analysts, activists); people with decision-making capacity in institutions and organizations (legislators, professors, artists, healthcare providers, mothers, fathers); people whose gender self-awareness is still in progress.

We offer resources and conceptual tools, data, stories, to those who, for different reasons, are developing their self-awareness through their own experience by freeing themselves from the patriarchy’s daily dynamics.

This especially includes victims of gender violence in its various manifestations; victims of inequalities in the workplace; those discriminated against because of their sexual orientation or gender identity; and many more.

We want to build this space on our terms and with an approach that does not only contemplate activism but also seeks analysis and education, ours included.

We do not have a handful of absolute certainties, but rather many questions and the desire to collectively answer them. 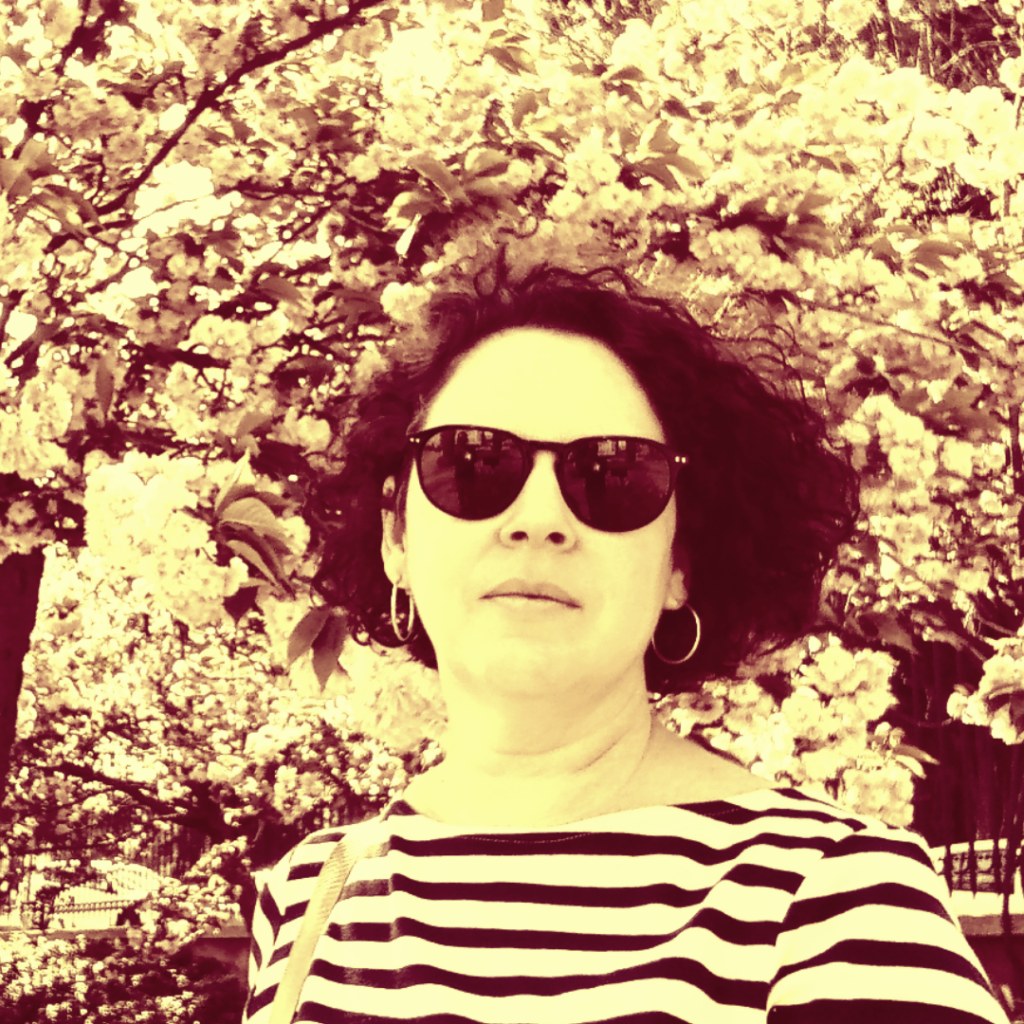 I graduated in 1997 with a degree in Social Communication and a Master’s degree in Social Communication with a mention in Communicology (2003) at the University of Havana. I teached at the School of Communication (1998-2009), and at the International Institute of Journalism «José Martí» (2009-2015). Web editor at Prensa Latina agency; editor of Progreso Semanal (2013-2015); editor in chief of OnCuba News between 2015-2016 and 2018-2020. My Master’s thesis Digital Journalism: the limit of the possible was published as a book in 2006 and 2008. I teached in several academic programs in Cuba and other countries. Communication Advisor for companies and non-governmental organizations. CLACSO Fellow in 2014. I coordinated the audiovisual project The disconnected’s time. Contributor to Cuban and foreign media. Founder of Matria.

I studied Journalism driven by a vocation for public service. My degree thesis was a book about Silvio Rodríguez’s tour through impoverished neighborhoods; a year-long-journey that allowed me to tell stories from a Cuba that was denied by the media and the officials. I was editor of OnCuba News for three years. In 2017, together with five other journalists, I founded Late Magazine, a professional Latin American journalistic and training network. I was a 2019-2020 Humphrey Fellow at the Walter Cronkite School of Journalism and Mass Communication (ASU) for a professional program with a focus on leadership. I have covered immigration and human rights. I’ve taught Writing at Late’s school for reporters. I have participated in journalism workshops in Latin America and Europe. Founder of Matria. 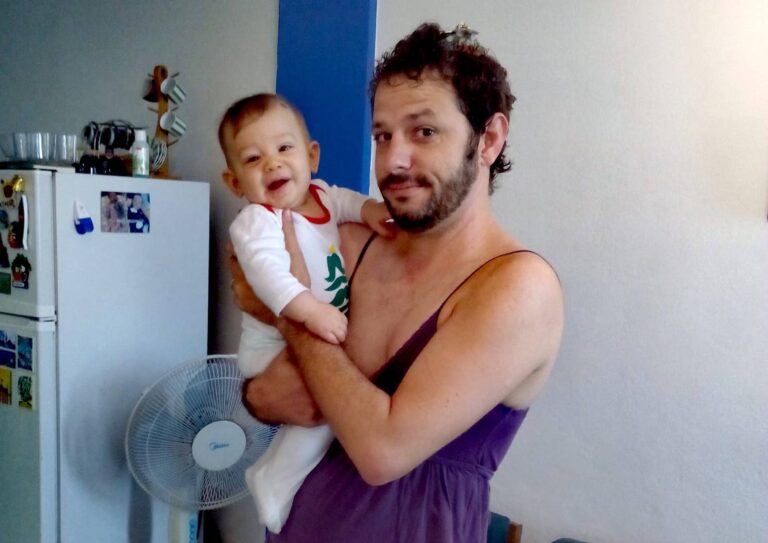 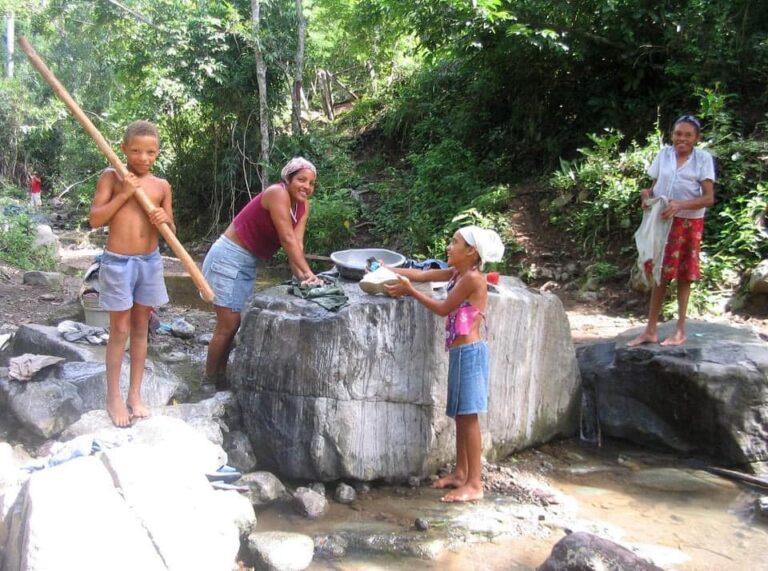 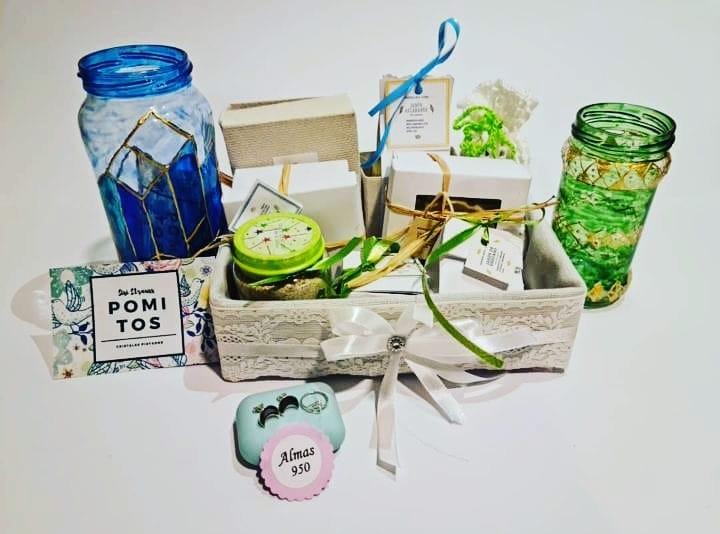 ¿Quiénes somos?
About us